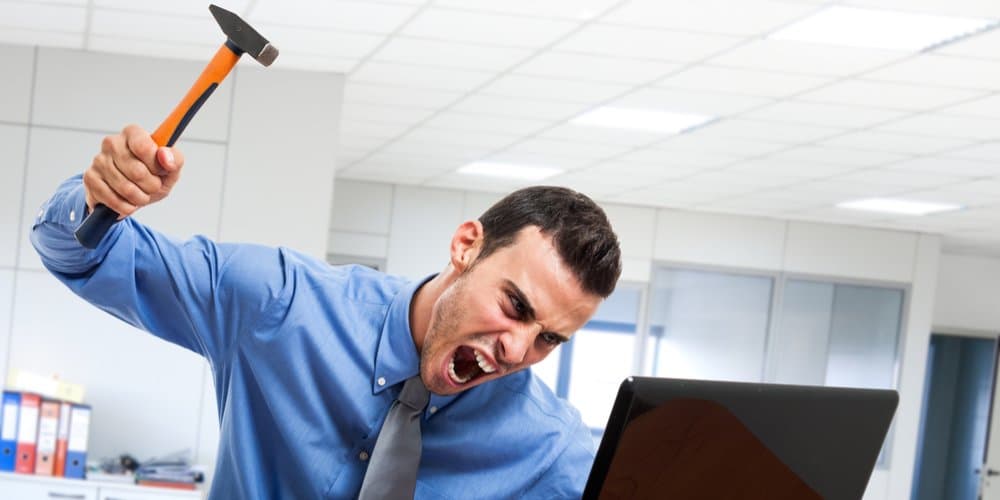 Bumpage is dead! Doctor of Credit reports that besides for some rare instances, like in Texas state, bumpage is unfortunately dead.

Credit inquiries only remain on a credit report for 24 months. Therefore, any credit inquiry which was on your credit report during the Transunion computer glitch should by now be off your report, due to them being more than 24 months old.

Filing A Dispute with Bank

With Experian, it might be possible to get inquiries removed by calling Experian and reporting them as fraud.

I may be biased. But as usual, for any disputes you may need to have with banks or credit bureau, I recommend you use a pro that knows the ins and outs, rather than trying to fight your way around all by yourself.

Wishing you a lot of success with building credit!