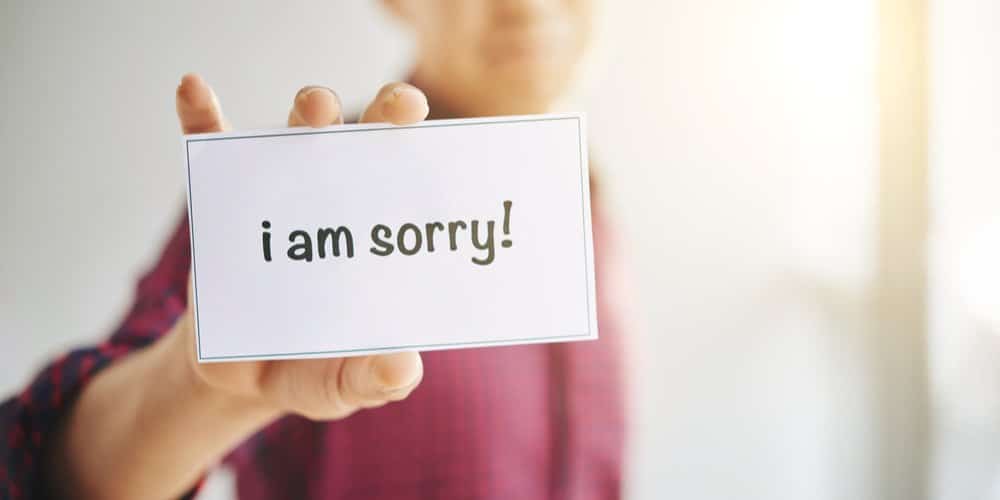 Here is a story from one of our great readers Joey on how he got Barclays to remove a late payment from his credit report through sending a goodwill letter.

On July 31, 2019, my annual fee from my Lufthansa Barclay card was due. I did not notice this issue until November 24, 2019. I received an email from one of the credit bureaus stating, “Your credit score dropped by 70 points.” I didn’t know what to do and where to turn to fix this issue.

I searched DansDeals.com forums for any threads on Goodwill, which led me to a thread that was kind of dead for 2 plus years. I got the information of the guy who posted the thread, and called him and explained my issue to him. He basically told me there isn’t much to do since Barclay doesn’t accept Goodwill anymore. But he told me to write an email and present the case and hope for the best!

I did exactly that. I searched for Goodwill letters and created my own letter.

(In the letter I added that I got married in July 2019 and I left the county to study in August. I also sent them a picture of the invitation and my flight itinerary.)

I waited until after Thanksgiving weekend and then sent them my email.

Within twenty minutes of sending the email, I got a call from them. the representative said, “I just reviewed your case, and I’ll remove this late inquiry. You should be getting a letter in the mail stating that it was corrected. It will take up to thirty days to fully have it  corrected with all the credit bureaus.”

One can only imagine how happy I was!

I’m sharing this with you for a few reasons.

1. This was an absolute yad Hashem that this happened! A complete miracle!! (That’s why I’m sharing this story) #TYH!!

2. This can happen to you as well. Don’t hesitate to try to correct an issue you may have had in the past.

3. If you do plan on writing them an email, (from all my collective information I learned from speaking to all credit companies I know,) don’t mention the word ‘Goodwill’ in your letter.

(I don’t know how other banks work.)

The Background of Goodwill And Hardship Letters

Behind every bank, there are humans who completely understand that mistakes can happen. They very well know that part of providing good customer service is also making exceptions for a good customer and removing a late mark from their credit report. That’s why goodwill letters or hardship letters used to be a very famous way of getting late marks removed. Banks used to very easily except it and make corrections.

The issue in recent years is that the goodwill letters were highly abused by credit repair companies. They used it as a tactic to get negative marks removed from their clients’ credit reports. Therefore, the credit bureaus and banks cracked down and stopped goodwill or hardship exceptions.

Even more recently, it became extremely hard to get a bank to make a correction solely on goodwill. Usually, a bank will only correct a late mark in a case where a bank error is found.

How To Write A Successful Goodwill Letter

Even though it became very tough to get a bank to make a correction based on a goodwill or hardship courtesy it is still, in some cases, possible.

In order for you to up the chances of success here are some tips:

As noted above, many banks have very strong policies in place against any form of goodwill or hardship courtesy exceptions. In some cases, though, it can still work. Like the story with Joey. Never hesitate to try!

If you have any questions about goodwill or hardship letters please leave a comment and I will respond. 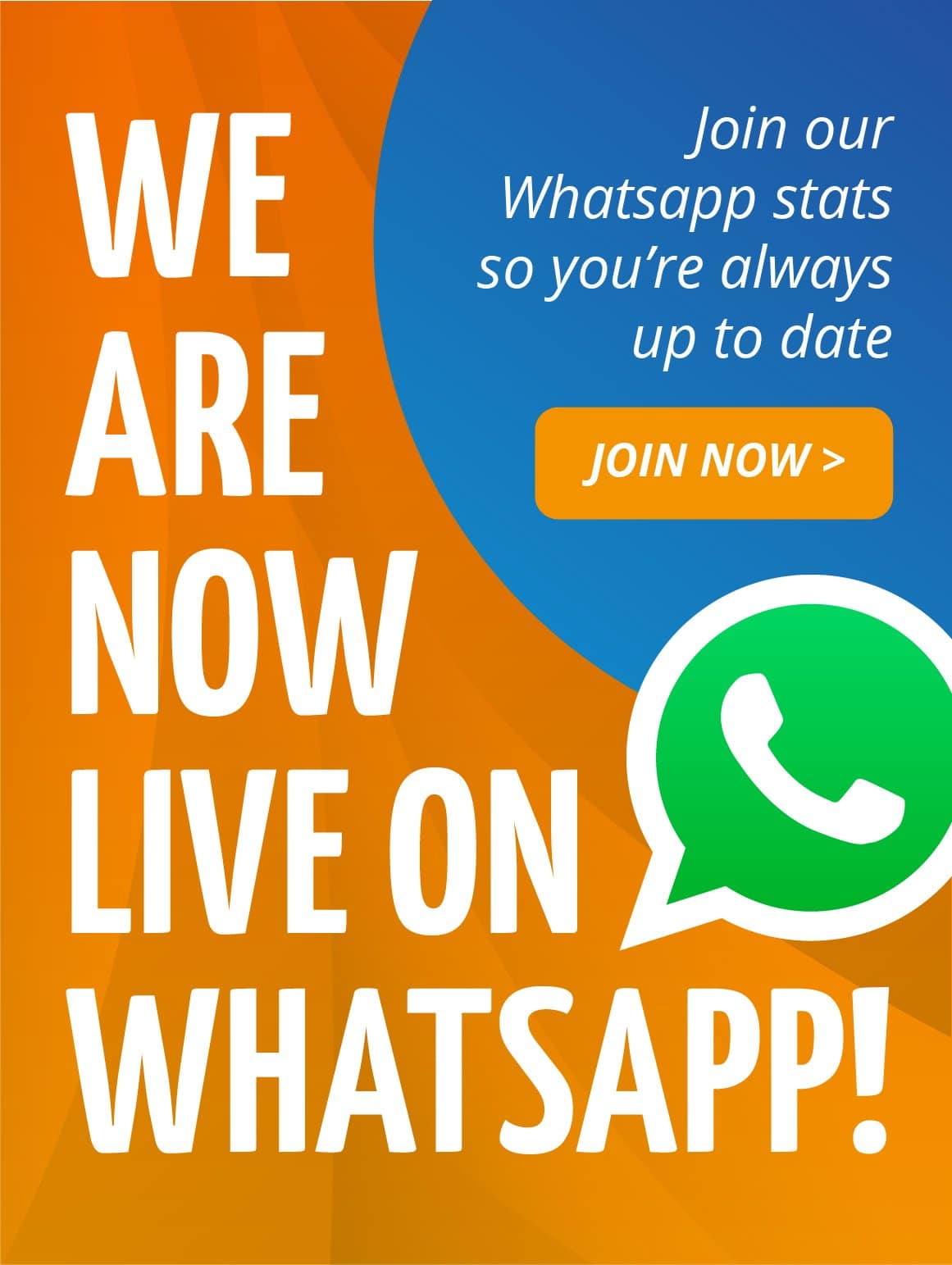 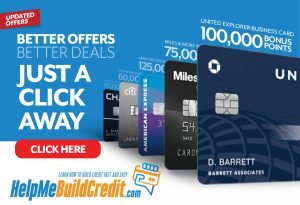 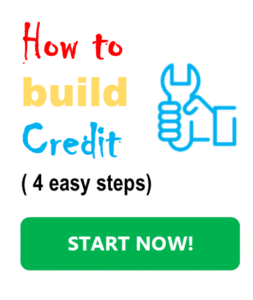