Amex Reinstated My Closed Accounts Without A Hard Credit Pull 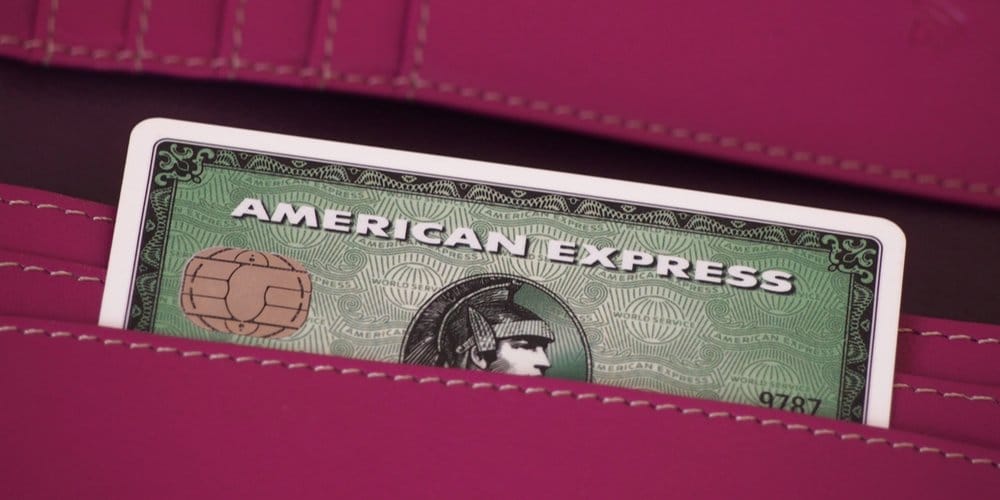 Three Of My Amex Credit Card Were Canceled

A couple of weeks ago, I had used my Amex Gold Delta credit card and unfortunately forgot it there. (It happens to the best of us.) A few days later, my relative comes over to me (we share the same name) and asks me, “Did you by chance lose your Amex Gold Delta credit card?” So I answered, “Yes.” Then he told me how it’s really funny because someone found it and gave it back to him. Since we have the same name, he thought it might be mine. I told him, of course, to return it as soon as he gets a chance.

If the story would end here, then it wouldn’t be press worthy. But, unfortunately, it did not. As an afterthought, he continued to tell me that when the person gave him back the credit card, he at first thought it was his card. So, he called Amex to verify the purchases and, of course, did not recognize them, so he disputed them! The story gets worse!  He also did not recognize the other credit cards that Amex listed to him under ‘his’ name, so he canceled ALL the cards!!

Yup! He went and canceled 3 of my Amex credit cards (How in the world he was able to do that without giving any verification except the information found on the credit card, don’t ask me, ask Amex.) Now I thought I’m toast.

I called Amex ASAP. First, I gave them a rundown that they need to beef up their security and maybe fire the representative that took the call from my relative and let him cancel three of my credit cards without even asking him for my four-digit phone pin!

Then, after explaining the story, I asked the representative what can be done. The representative was very nice and told me he will reinstate all three accounts without making a credit pull and I’ll get back all my points and everything will be back to normal as if the cards were never canceled!

I was still not convinced but was still desperate to have the accounts reopened, so I told him to proceed. He was able to reopen all three accounts. I double-checked my report and found that the representative was right and Amex did not make any new hard credit pull!

What this episode taught me is that with Amex, even if you have closed an account, you can have it reinstated without making a hard pull. I’m not sure, though, if this can work even if you voluntarily closed the account. (In my case, it was closed in error.) Number two; I’m not sure for how long after you closed the account it can still be reopened. (In my case, I called two to three days later).

If anybody has any more data points, please share them below and I will update the post accordingly.